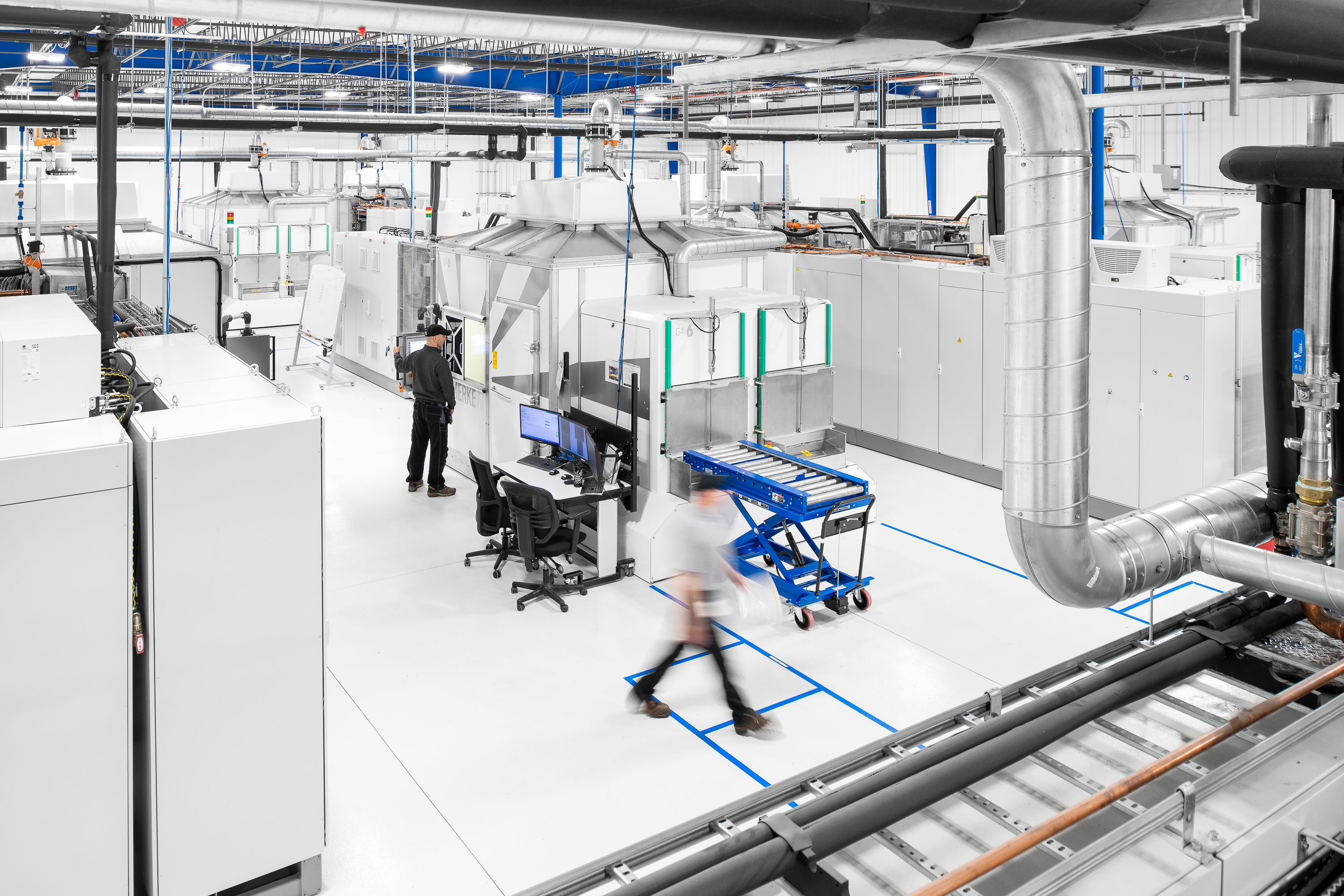 Building on a strong foundation in commercial aerospace, Norsk Titanium US Inc. (Norsk Titanium) has made the necessary preparations to support full scale production for the defense market including registration with the U.S. Department of State Directorate of Defense Trade Controls (DDTC). Over the last two quarters, Norsk Titanium has implemented the necessary cybersecurity controls to support handling of defense data, allocated over 25,000 square feet of production space, and completed end-to-end production demonstrations for multiple U.S. Department of Defense prime contractors.

“The team has made a lot of progress in a short amount of time. We have nine machines ready to support our defense customers, and our initial DoD demonstration parts are in test now. We fully expect to begin recurring production in the defense market later this year,” said Steve Eaton, Norsk Titanium Vice President of Operations. “We would like to thank our New York representation. Congresswoman Elise Stefanik and Senator Chuck Schumer have been very supportive as we branch out into the defense market.”

As part of this expansion, Norsk Titanium has dedicated their Plattsburgh Development and Qualification Center (PDQC) to defense customers. Opened in 2017 through a collaborative effort with the State of New York, the PDQC has the capacity to deliver 180 metric tons of titanium to the defense industry annually.

Norsk Titanium’s current expansion into the defense market aligns with their long-term plans to apply RPD® technology beyond commercial aerospace. In addition to defense, Norsk Titanium is currently qualifying components in the industrial sector and developing proprietary applications of the RPD® process with existing commercial aerospace customers.