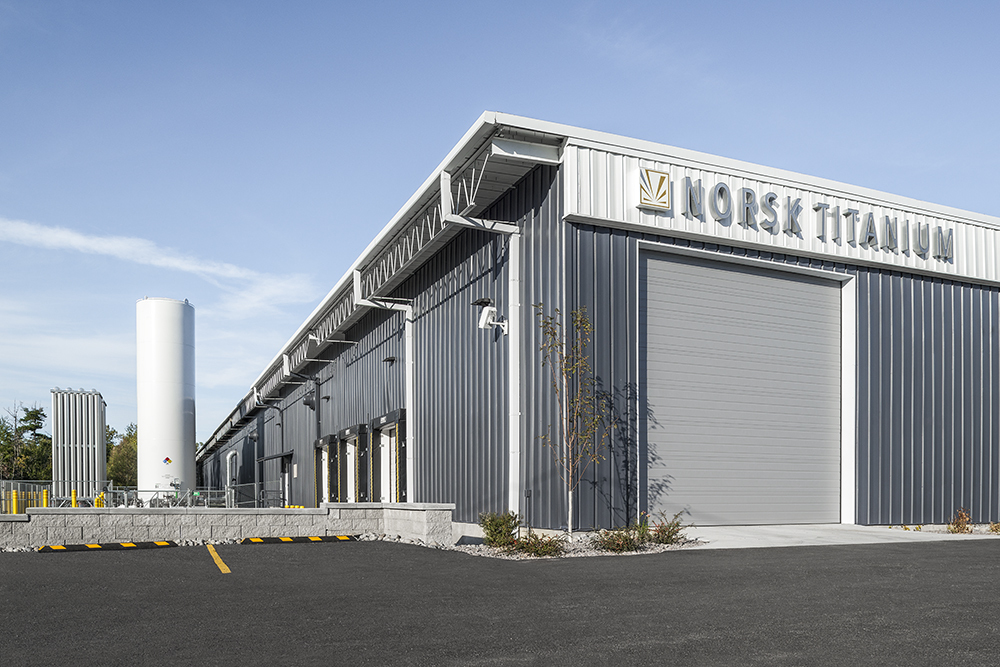 The tests are being conducted at NDTL’s world-class turbomachinery test facility in South Bend, Indiana. After completion of the initial testing, where the IBR met 100% of all design, speed and pressure ratio test points, the current test program looks at low and high cycle fatigue characteristics of the IBR. Testing will include multiple acceleration/deceleration cycles and investigate synchronous vibration effects on the additively manufactured blades.

The testing was preceded by a manufacturing qualities evaluation performed by TURBOCAM. The evaluation found no evidence of alpha case, or residual stress concentrations, that would cause distortions typically found in additive materials. Additionally, TURBOCAM confirmed Norsk’s RPD™ material was well-suited to traditional milling operations, and was as stable as Ti6-4 forgings.

The ultimate goal of this effort is to develop the manufacturing specifications needed to deliver the complex, heavily-loaded components for turbomachinery applications, while providing the cost and schedule savings that have been proven on Ti 6-4 airframe components.

“Successful completion of this testing will show that additive materials can be used in turbomachinery applications, and paves the way to a full qualification effort,” said Norsk’s Chief Commercial Officer Chet Fuller.

The entire manufacturing and testing effort has been overseen by Pratt & Whitney and is being evaluated for application to future engine developments.

For more information on Norsk, visit www.norsktitanium.com. Norsk will also have a display of its RPD™ technology, and the first additive manufactured IBR, at the International Paris Airshow, June 17-20.