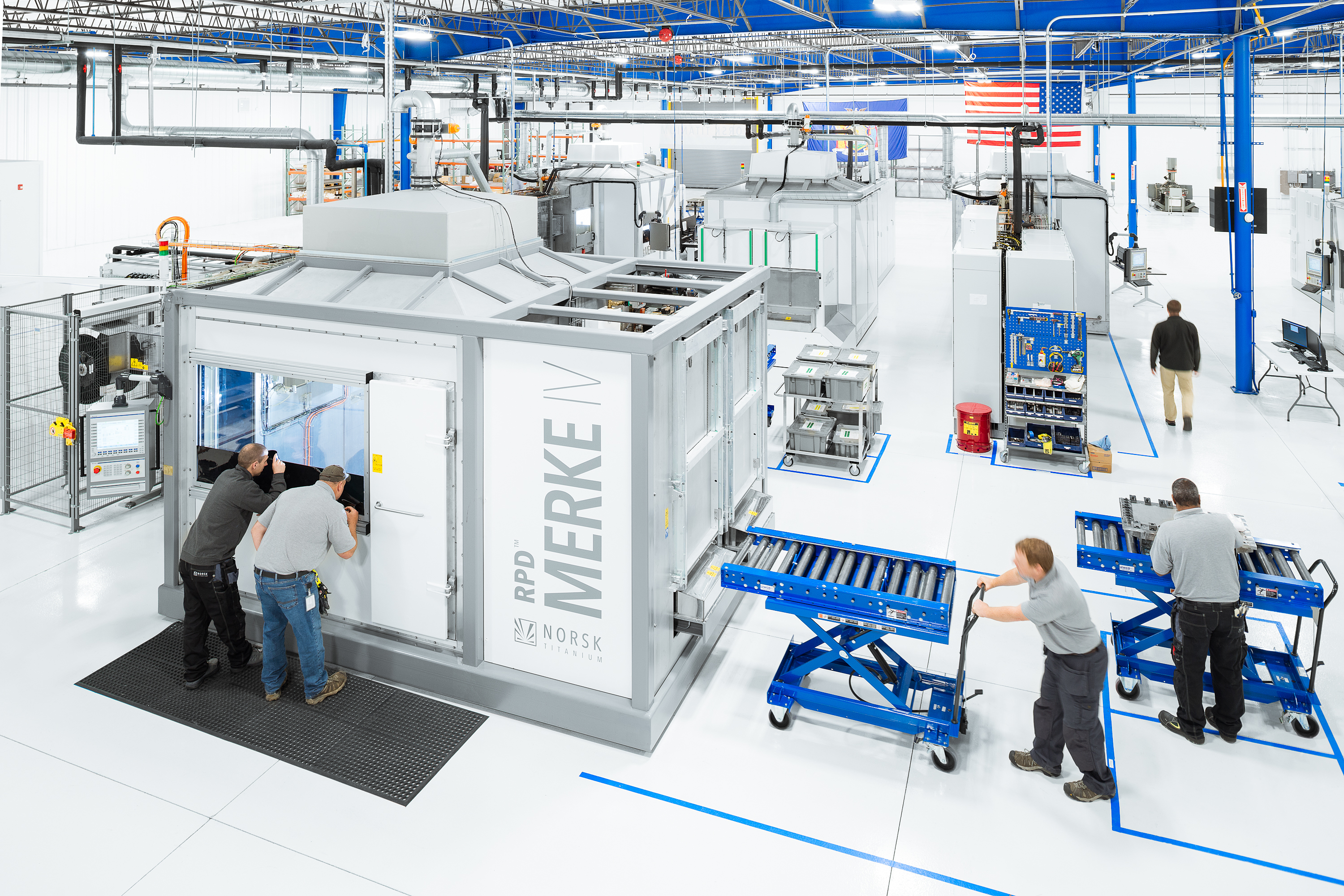 The Test Plan will demonstrate Norsk’s Rapid Plasma Deposition™ (RPD™) process on a landing gear component, as well as the ability of the additive process to achieve Safran’s high material and manufacturing standards. Successful demonstration of technology readiness will prepare the Safran Landing Systems and Norsk team for qualification, certification and production of this component and others within the Safran Landing Systems family of parts.

“The Safran relationship is one of many firsts for Norsk. It is the first activity designed to supply multiple OEMs. It’s the first structurally significant part and also the first long-term European and North American collaboration. Norsk is proud to be part of these milestones,” said President and CEO of Norsk Titanium Michael Canario.

For more information on Norsk, visit www.norsktitanium.com. Norsk will also have a display of its RPD™ technology at the International Paris Airshow, June 17-20.