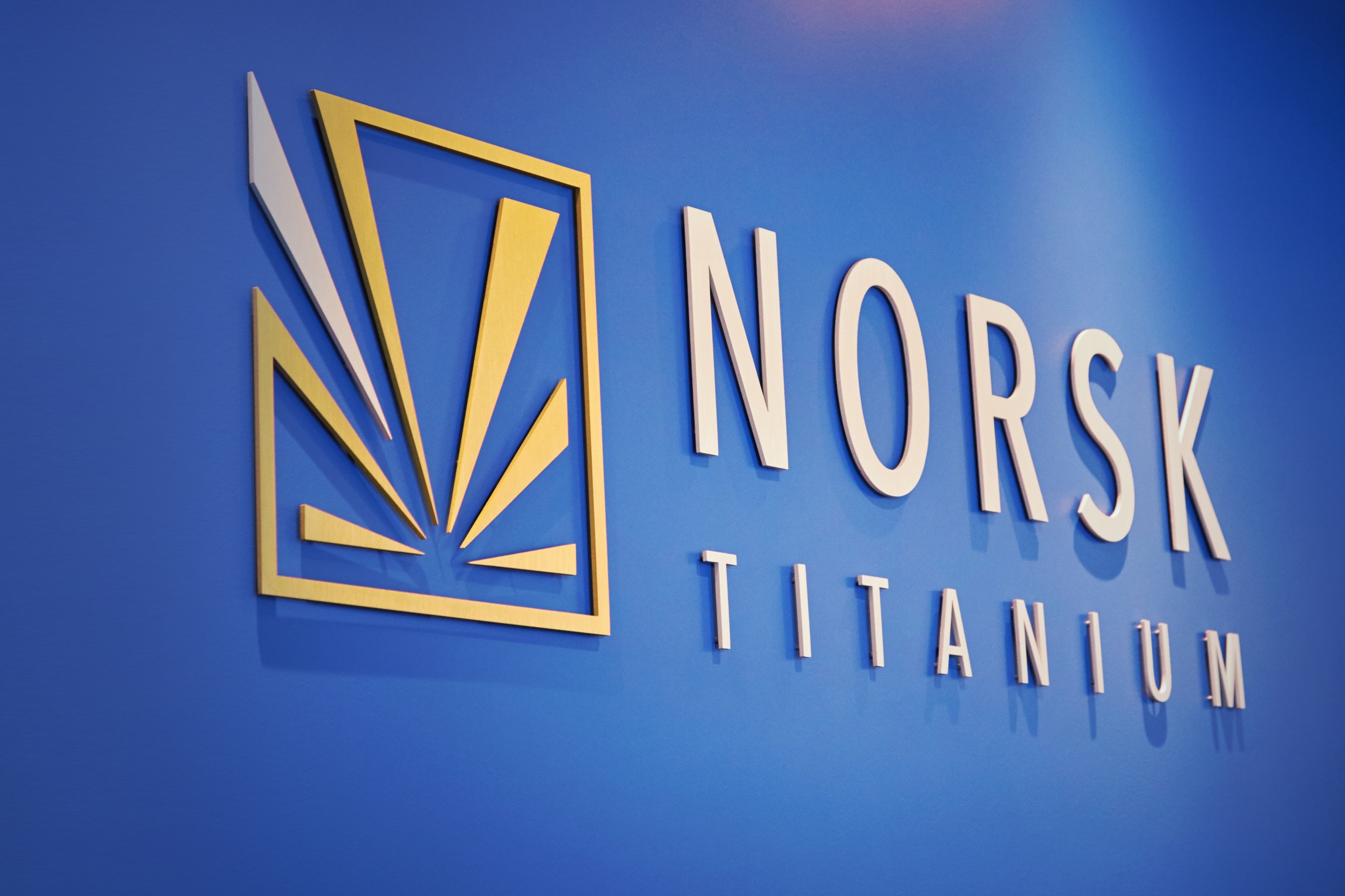 Norsk’s patented RPD™ technology and equipment utilizes proprietary process controls to melt titanium wire with plasma torches, in an argon environment to produce near-net shape components for airframe and aircraft engine applications. The Norsk G-IVL machine will expand the printing envelope to 190cm by 40cm by 60cm. It will print double-sided, as well as single-sided components, of complex geometries and deposit material in excess of 8kg per hour. The resultant component will have the material qualities equivalent to forgings.

Norsk’s RPD™ technology is the world’s first Direct Energy Deposition (DED) technology to have achieved FAA-approval and is an OEM-qualified supplier of additive-manufactured, structural titanium components. Norsk’s proprietary RPD™ process is suitable for structural and safety-critical applications in commercial aircraft and engines, oil and gas, marine, automotive and tooling industrial segments. Norsk has been in continuous serial production of commercial aircraft components for over two years.

An industry leader, Norsk is not only the first in serial commercial production, but is the only hard-metal additive producer to have achieved machine-to-machine qualification. This means the same component can be run on any qualified machine in any facility in the world, at the same time. Norsk was awarded one of the Aviation Week & Space Technology coveted Laureates Award in 2018. Norsk was also recognized by the International Titanium Association as the “Application of the Year” in 2018.

Earlier this year, the Society of Automotive Engineers (SAE) released “Additive Material Specifications (AMS) 7004 and 7005,” for Norsk’s RPD™ material and the RPD™ process. This is the first Direct Energy Deposition (DED) process to achieve an SAE specification release. Additionally, Norsk is the first and only additive manufacturer to print and test an aircraft engine rotating part. This was done in partnership with Pratt Whitney, TurboCam and the University of Notre Dame Turbomachinery Lab (UND). The Integrally Bladed Rotor (IBR), in excess of 20 inches diameter, was printed, machined and inspected to the same stringent standards as Pratt Whitney’s compressor discs, and then tested at full rotation speeds by the UND Turbomachinery Lab.